The face of identitarianism 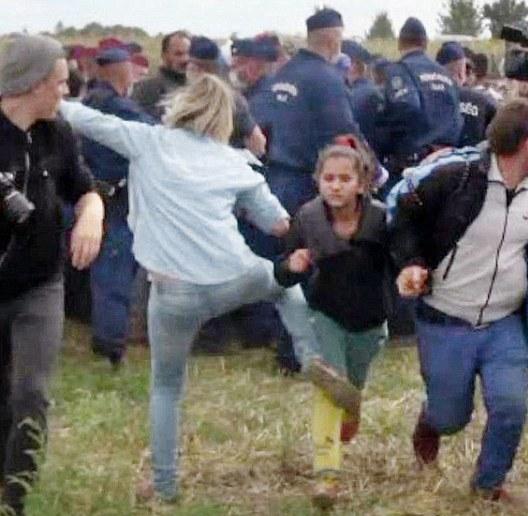 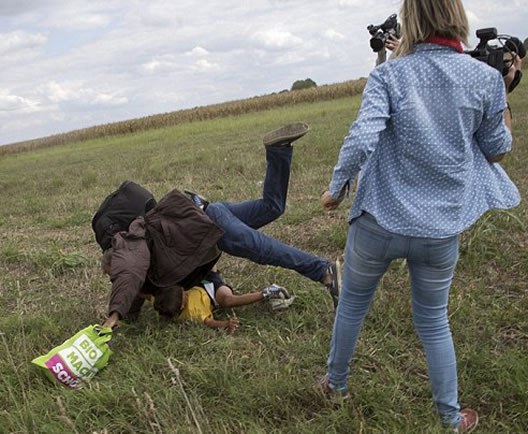 Remember the name Petra Laszlo and remember this face: 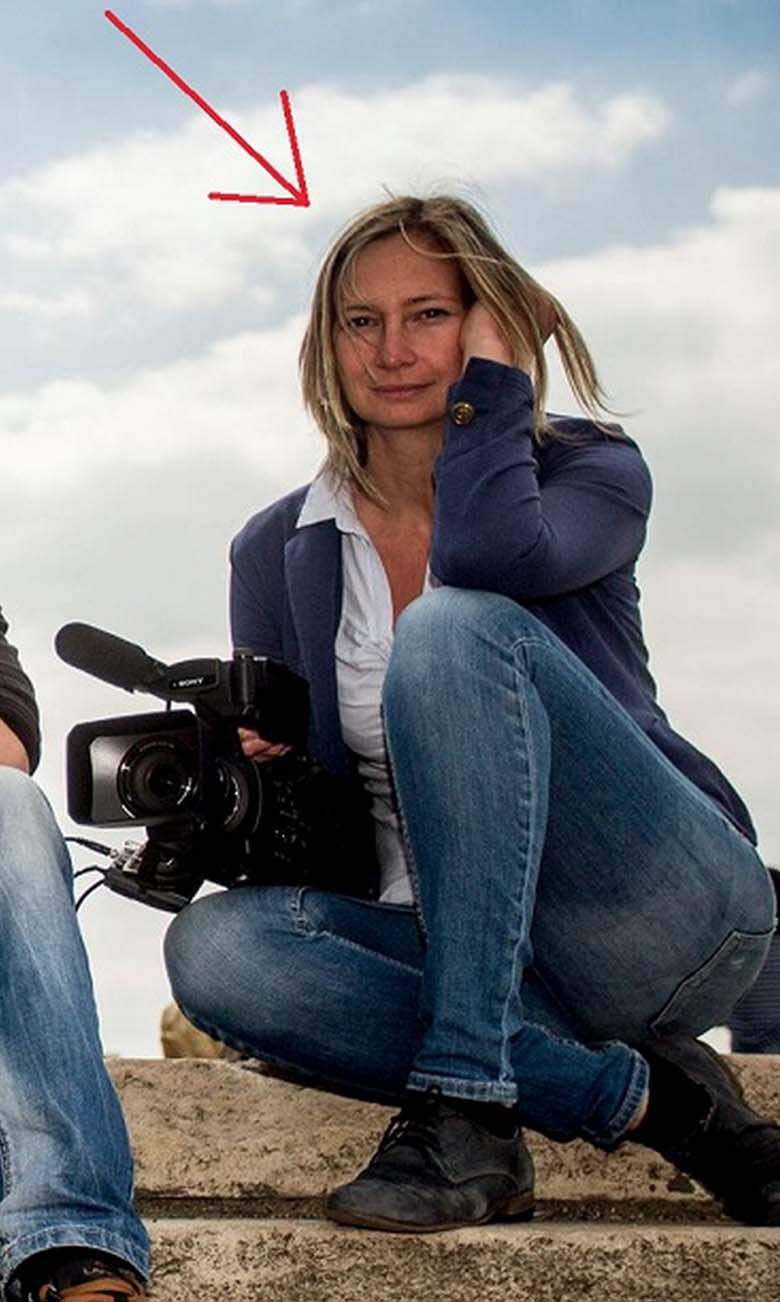 Now if anyone asks what an identitarian is, we can just show them these pictures.

Are you willing to let her side win? If not, then contact us now: 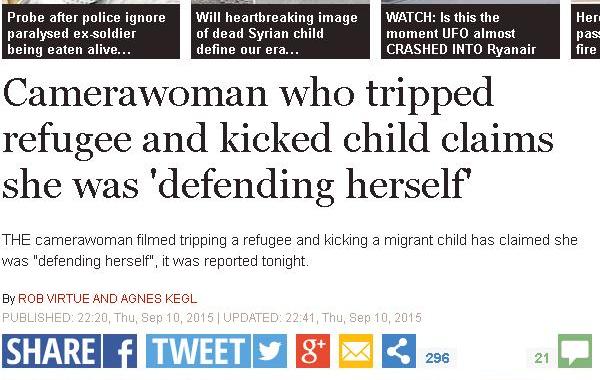 That’s what they all say. You know, the IDF (Israel Defence Forces),  the JDL (Jewish Defence League), and so on…..

This entry was posted in Aryan Sanctuary. Bookmark the permalink.

83 Responses to The face of identitarianism